The story of SPCC began in 1875 with the plight of a small girl named Mary Ellen who lived with abusive caretakers in New York City. Neighbors of Mary Ellen’s family suspected she was being abused and joined forces to identify an organization to help her. To their amazement, they found none existed. Nonetheless, with commitment and great diligence, they continued their efforts to help Mary Ellen. They eventually gained an audience with a man named Henry Bergh who had become well known for his work to protect animals from cruelty and who had created the first Society for The Prevention of Cruelty to Animals. Mr. Bergh agreed to help Mary Ellen and in so doing, the first child protection case in our nation’s history began.

Through Mr. Bergh’s efforts, the first Society for The Prevention of Cruelty to Children was incorporated in New York City. Eventually, the case was brought before the courts where Mary Ellen was found to be an abused child and was removed from her home.

Original court documents from Mary Ellen’s case indicate that the judge’s intent was to place Mary Ellen in the home of a new family – away from New York City…wherein his words – Mary Ellen could “go to charming birthday parties, make mud pies and live where there were plenty of green things growing”. That place was Rochester, New York. So began the SPCC of Rochester – the second oldest SPCC chapter in the world.

Mary Ellen lived the remainder of her life here in Rochester. She married and had two daughters who also lived out their lives in Rochester. One of Mary Ellen’s daughters, Florence Brasser, was a career schoolteacher whose outstanding work was memorialized by the Gates-Chili School District, who named one of their grammar schools after her. Mary Ellen was the first of thousands of children served by SPCC.

SPCC has always been a champion of children’s rights. It was volunteers of our organization that advocated for the creation of the first Children’s Court – now known as Family Court, here in Monroe County. They were the first to provide child protective services and to organize foster care for abused children.

In 1994, the agency changed its name from the Society for the Prevention of Cruelty to Children to the Society for the Protection and Care of Children, and is now known simply as “SPCC”. Currently, SPCC operates 7 programs which together serve over 7,000 individuals a year, including the Finger Lakes WIC program serving clients in Eastern Monroe, Wayne, Ontario, Yates and Seneca counties.

SPCC’s mission is to provide the best opportunities for a bright future by respectfully partnering with children and their families, advocating for their health, well-being, and safety, and working to heal and strengthen relationships.

SPCC strives to provide a healthy work culture that supports high-quality and compassionate services for children and families in our community, the following values are the foundation of all we do and guide us through times of growth and change.

1. Family-Centered Care: Children and families are the experts on their own lives and needs. We develop individualized best practices to center the well-being of children and their families from their unique perspectives.

2. Trauma-Informed Care: People are likely to have experienced trauma that impacts their behavior, thoughts, and feelings; this understanding guides us to interact with children, families, staff, and professionals with curiosity, respect, cultural humility, compassion, and empathy.

3. Diversity, Equity, Inclusion, and Belonging: All people deserve equal respect, freedoms, opportunities, and access to justice, fairness, and safety. Diverse people, experiences, and perspectives are crucial to achieving excellence; we strive to achieve excellence by creating pathways for equity; and a culture where everyone is valued and included.

4. Relationships: It is through relationships that we learn to understand ourselves and the world around us. Relationships help us grow and heal. We strive to build safe, trustworthy, respectful, and genuine relationships with children, families, staff, and community partners to promote the health and well-being of children.

5. Reflective Practices: Reflection promotes a deeper awareness of ourselves and others. It is the most effective way for staff, children, and families to gain insight that leads to meaningful growth and healing.

6. Integrity: We strive to always act in ways that are consistent with our values, beliefs, and practices, with courage, honesty, and respect 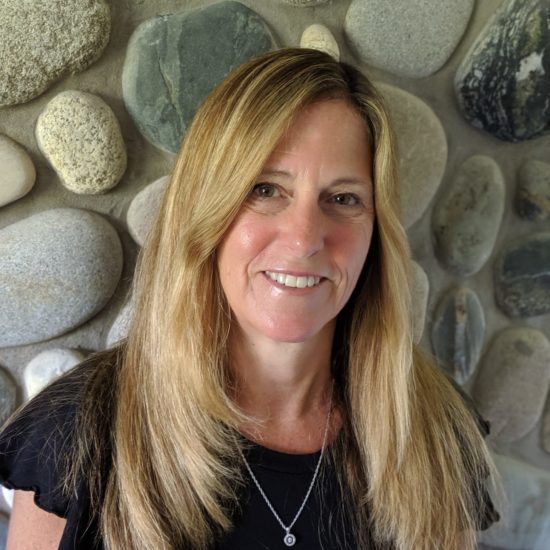 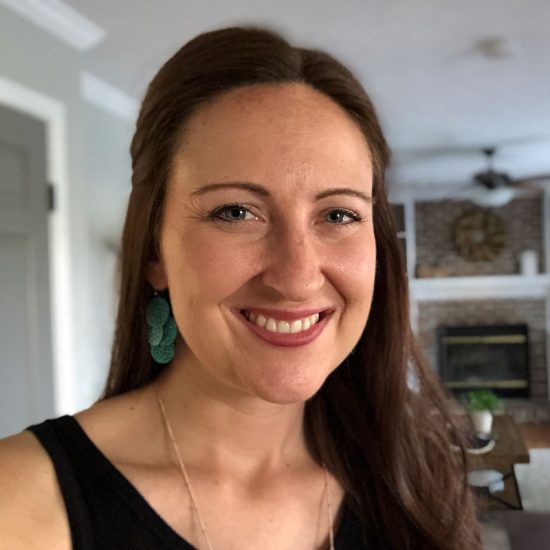 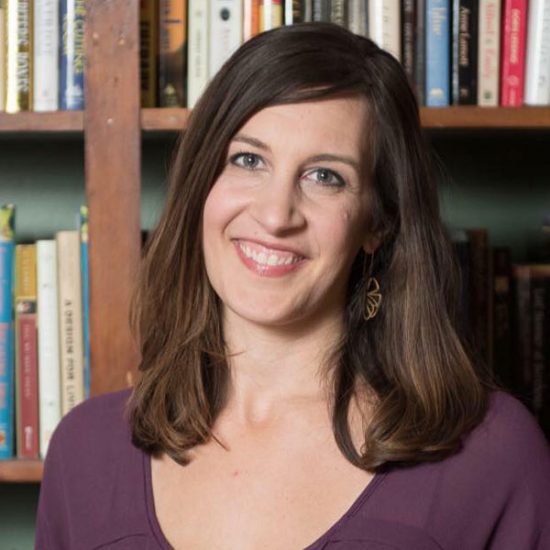 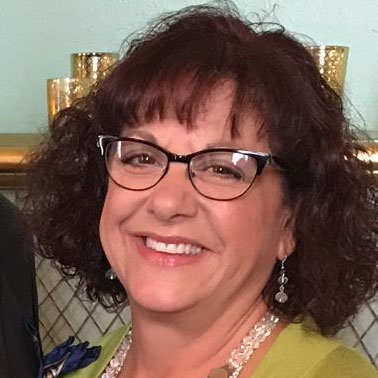 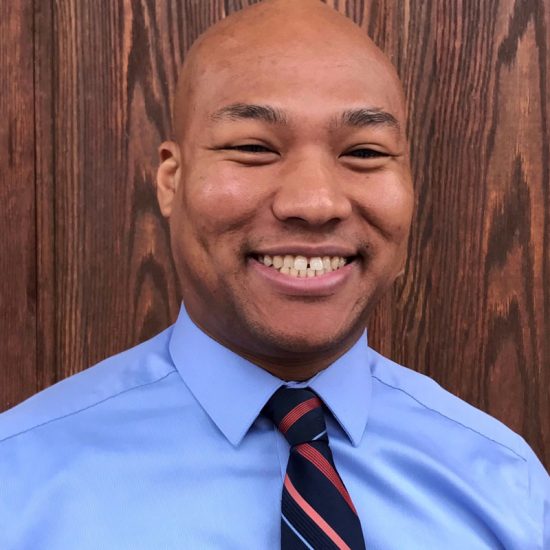 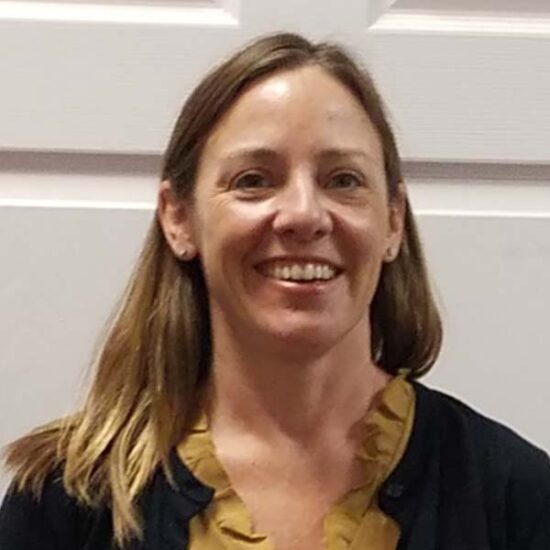 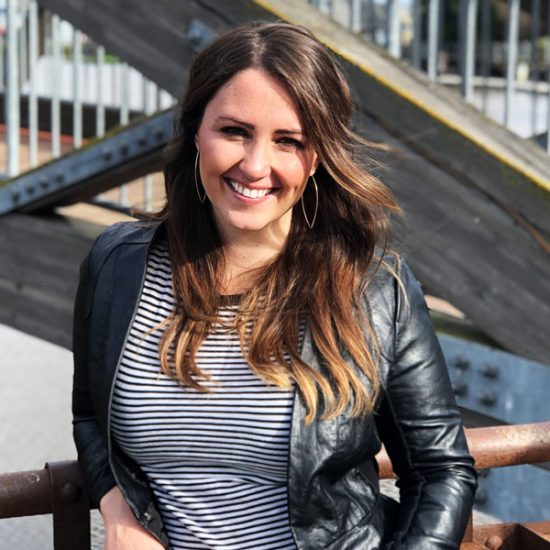 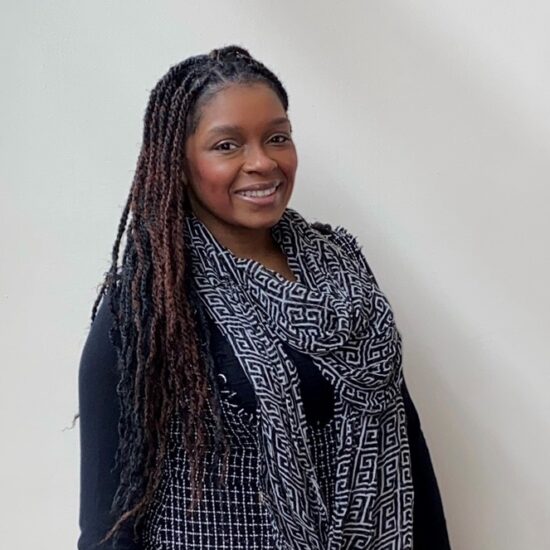 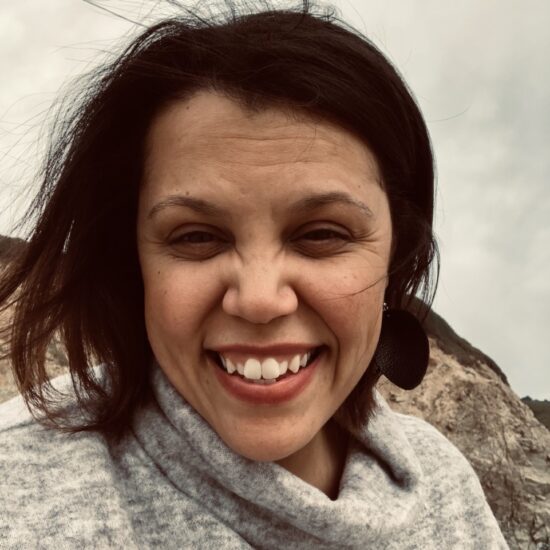 Midvale Country Club
This is the day we wait for all year! Who can argue with a day on the course? A fun...
More Event Details

Frontier Field
Milo Making A Difference campaign! Milo and the Red Wings have set a goal of raising $10,000 for both Bivona...
More Event Details

Frontier Field
Milo the Bat Dog will once again be retrieving the bats to benefit the Society for the Protection and Care...
More Event Details
View All Events