The Gift Of Giving

During this time of year many families (who I will refer to as Family A) face the harsh reality of not having and going without. We also see at this time of year an increase in suicide rates and child neglect. Let me share a picture with you…

As Family A pushes their cart of minimal food and basic necessities in grocery and department stores past aisles of toy shelves and electronics that are being purchased by other families (who will be referred to as Family B) who seek to fulfill the desires of their children’s lists to Santa, Family A is limited to window shopping and wishing that they too could purchase things for their children and households this holiday season. As Family A’s five year-old picks up toys from shelves, the count down to checkout time is ticking for the mother when she will inevitably have to play a game of tug of war – forcefully intervening to take the Mario stuffed animal from her son, hand it to the cashier and politely say “we cannot get this item today”.   As soon as the mother utters these words the young child begins to scream and reaches for the toy. While the child is having what some would call a tantrum, others might refer to it as a harsh reality. The mom directs her full attention towards the cashier and not the child because if she does, her face full of sadness, disappointment, and defeat will be exposed to the rest of the long line behind her. As the cart of basic necessities and food is emptied on the conveyor belt, scanned and placed in bags, the mother looks at the total and asks the cashier how much the stuffed Mario costs. The five year-old is still crying but settles down just a bit because in his mind there is still a chance that Mario will be his to take home. Once the mom hears the cost, however, she shakes her head no, places the groceries in the cart, and takes her son’s hand as he begins to scream and cry. As the pair walks away, an individual steps in and tries to buy the Mario stuffed animal for the child but at this point it’s too late. Mom and son are long gone as perhaps she walked as fast as she could out of the store to escape embarrassment.

Situations like this may seem minor to some but for those who repeatedly face the music (and not Christmas music, but the music of harsh reality), frustration mounts and feelings of powerlessness become overwhelming. These dynamics can sometimes lead to neglect and abuse of children, as well as self harm or suicide on the part of parents and even older children. Therefore, during this holiday season, I encourage you to look for ways to be thoughtful and to give. Even if you do not purchase the Mario stuffed animal per se, look for resources to share and organizations to support (a few listed below), where families like Family A can receive tangible support this holiday season. Let’s look for ways to help every family have the best opportunity to have a “Happy Holiday”.

Society for the Prevention of Teen Suicide 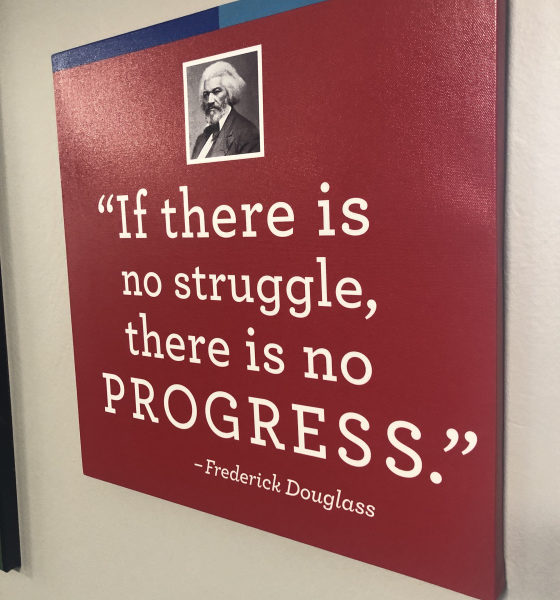 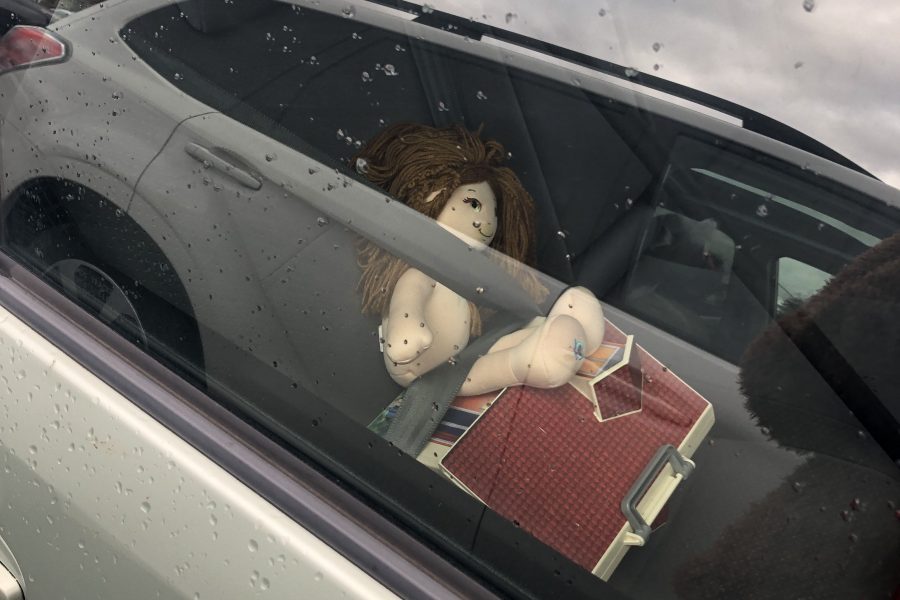 To donate an item to be used by SPCC as a 2018 auction/raffle prize, please fill out the form found HERE.

Upon receipt of a donation, you will receive a letter of appreciation that will document the value of your donation for tax purposes.

Forms should be returned to the attention of: