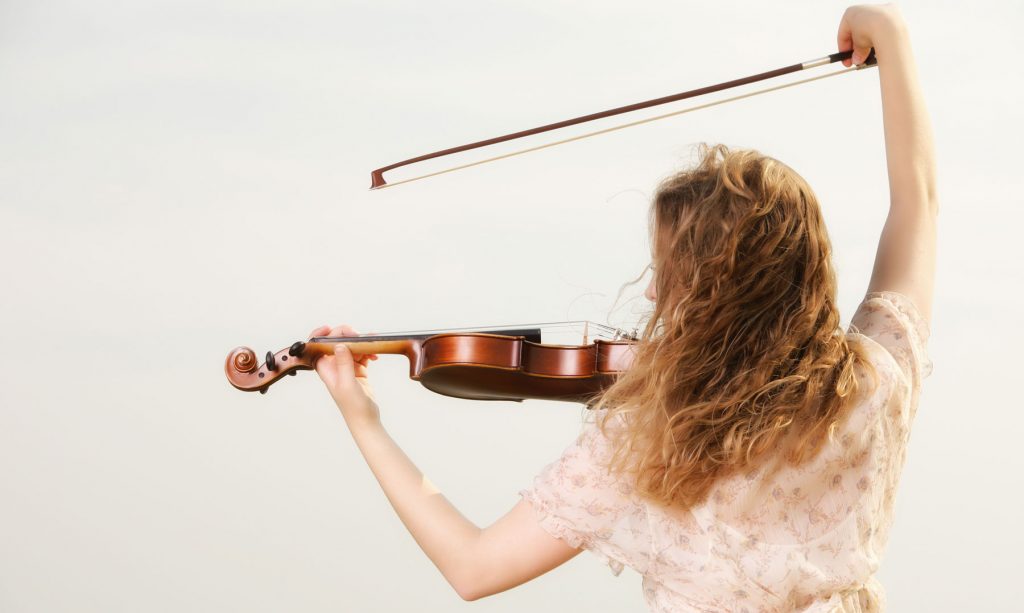 Aiden & The Hulk: A Story of Music Therapy. 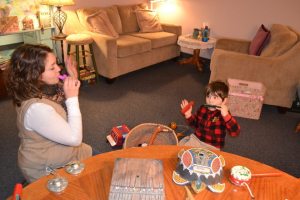 As a music therapist, I have seen the power of music many times. It can be a means of communication, a container for emotion, and a safe place to process hard feelings. From children with special needs to adults with severe psychiatric illnesses, and from babies in the NICU to the bedsides of the actively dying, music can be a powerful tool for healing.

SPCC’s Supervised Visitation/Exchange Program works with children and families from all walks of life. Sometimes, a child’s walk has been hard and they become completely overwhelmed. This was the case on a recent Saturday when I yet again witnessed the capacity of music to validate, nurture, and calm.

Aiden comes to the Visitation Center with his brothers and sisters to visit their parents. Like so many other kids in foster care, Aiden and his siblings are not able to be placed together and currently live apart. As a child, Aiden struggles to understand why he can’t live with mom and dad anymore, and why he can’t be together with his brothers and sisters.

On this particular visiting day, a sibling spat escalated and Aiden became inconsolable. He was screaming, crying, throwing, hitting, and kicking a plastic play kitchen.  Although I didn’t know Aiden (another SPCC staff works with the family each week), I do know the potential of music. Teamed with the Program Senior from our Therapeutic Visitation Program, Nancy Gearhart, I entered the room and sat down.

Within music therapy, there is a well-known concept called the Isoprinciple. The idea is that you use the music to meet someone exactly where they are. If someone is highly agitated, you don’t sing “Kumbaya” to them; rather you match their intensity and attempt to mimic their actions and screams with music.

Suddenly, Aiden’s attention was no longer directed at kicking the play kitchen. Rather, he took an interest in the drum. Buffalo drums are durable – I have seen a grown man jump on mine with no damage – so I invited Aiden to punch the drum as hard as he could. It became a game where we took turns hitting and kicking this drum. His need to physically vent his anger was met without destruction or potential injury.

Aiden was hooked on the music. Aiden, Nancy, and I played a Follow the Leader game and took turns being “the leader” – when the leader played their instrument, the rest followed. When the leader stopped, the others stopped. Not only was Aiden now calm and following directions, but he was smiling and laughing too.

And then, Aiden asked if we could write a song. “Of course!”, I responded.  At this point, Aiden was shirtless, shoe-less, and he had just spent several hours raging, stomping, and destroying. Following his lead, Aiden wrote a song about the Hulk, and it was so clear how Aiden felt– he WAS the Hulk. A boy with huge feelings inside. A boy who could easily become out of control and full of rage and hurt. We sang his song together several times, and he giggled continuously while sitting next to me. Aiden put his shirt back on and found his socks and shoes- the Hulk slowly disappeared and Aiden came back. The entire Supervised Visitation team joined us and Aiden performed his song for them. He was so proud.

All in all, I spent nearly 90 minutes with Aiden. Through music, his anger was validated and he was given opportunities to express his feelings. With music, I could start to place boundaries on Aiden to de-escalate his behavior. And overall, the music became the container for Aiden’s anger. It no longer overpowered him or caused him to be the Hulk, rather he could express himself and feel heard.

For me, it was the ultimate synthesis of my two fields – music therapy and social work. Equipped with my training and background as a music therapist, while viewing Aiden and his situation through a social work lens, my two modalities seamlessly came together to do what I love most: helping sad, angry kids feel better.

Why are kids so cool? 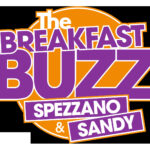 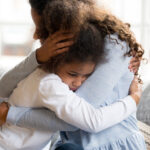